How to Start Soup with Bone Broth 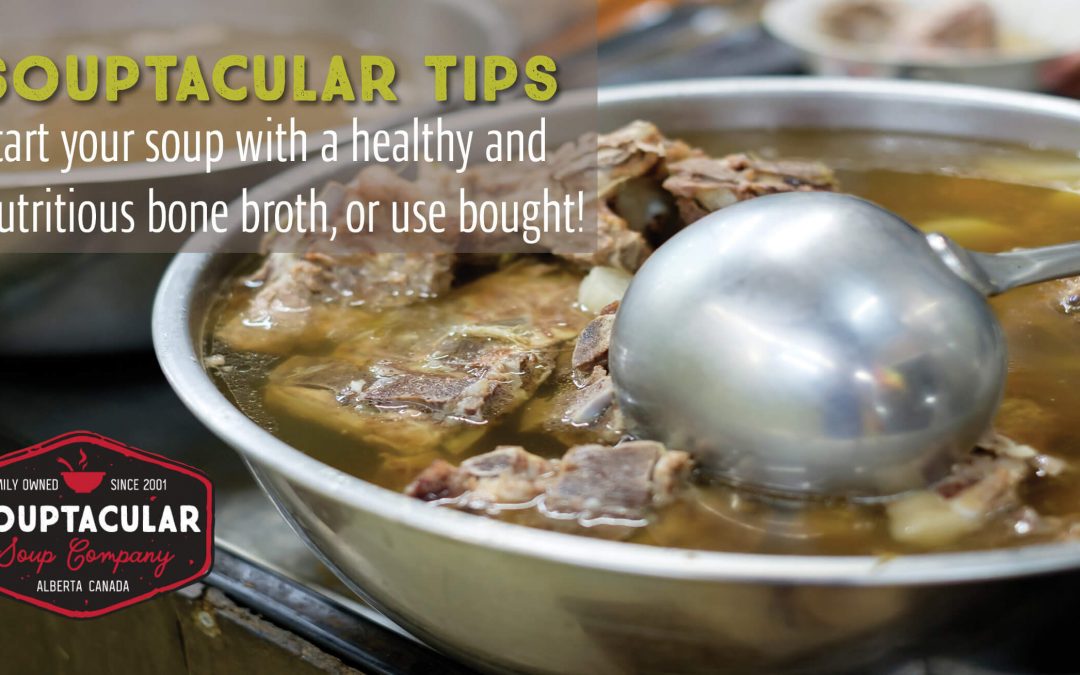 One Soup-er Fan, Dave Foley, calls our Mulligatawny “Mulliganawhatsit” soup! He started a large batch of bone broth, and then split it into two to make two different flavours of soup. He explains:

As I make my own bone broth, finding Souptacular soup mix as the jumping off point makes it all so easy!

After about an hour of cooking, I split my batch of broth in two. I put half of the Mulliganawhatsit seasoning in the one half, (saved the rest), then used the other half of the batch as a jumping off point for my own chicken vegetable soup.

The Mulliganawhatsit soup that I made was, as you said, mildly spicy. I quite like it! That said, it would have probably been just a bit too much for Mom.

The other half got mixed for a chicken veg soup. I added another carton of store bought no-salt-added chicken broth, 3 cups of mixed frozen vegetables, and a can of Cauliflower soup that I got from Costco. OMG, it is SO good! A bit of salt, Hy’s Seasoned salt, more pepper, and a bit of Turmeric, and it all just works!

Recipe: How To Make Bone Broth

You don’t have to use bone broth to make an amazing Souptacular soup! You can follow the instructions on the package and JUST ADD WATER, or you can use store bought organic broth for a different flavour profile.

However, we notice that lots of our Soup-er fans are using bone broth for the extra nutrition. You can use bones from your leftover roast ham, chicken, beef or lamb, or ask your butcher for some fresh bones. If you buy fresh/frozen, we like to roast them in the oven until they are cooked and the fat has rendered from them.

If you are interested in trying a bone broth yourself, here’s our simple recipe and method:

Use a large pot, or your slow cooker. Add your bones to the pot, then clean, roughly cut your vegetables and add them. Cover your bones and vegetables with water, and then cook on low (gentle boil) with the lid on for 8 or more hours.

If your water is evaporating too much, make sure to add more so the bones and veggies are covered. A slow cooker is very convenient for this process, as the liquid stays longer and you don’t have to watch it as carefully.

When you are satisfied with your broth, strain it (carefully! It’s hot.) and discard the bones and vegetables. Skim any fat you don’t want and discard. Then use the broth to continue making your Souptacular soup! 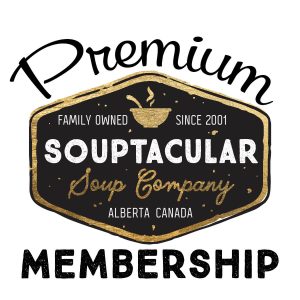